ok, so Klangstrom is a bit of infrastructure … somehow related to sound and music and it is hardware + software. but why does it exist? what can one do with it? and where does it come from?

in essence Klangstrom is a potential, a set of possbilities. it is the catalyst for a lot of our interest that do not always align. these interest are obviously located in the areas of hardware and software development, music making ( i.e sound + muscial composition ), and sound+music-based devices or gadgets. this list might be best explained by example. so let’s have a look at possible formats we envisioned to be realized with Klangstrom or maybe even directions the Klangstrom project itself could evolve into: 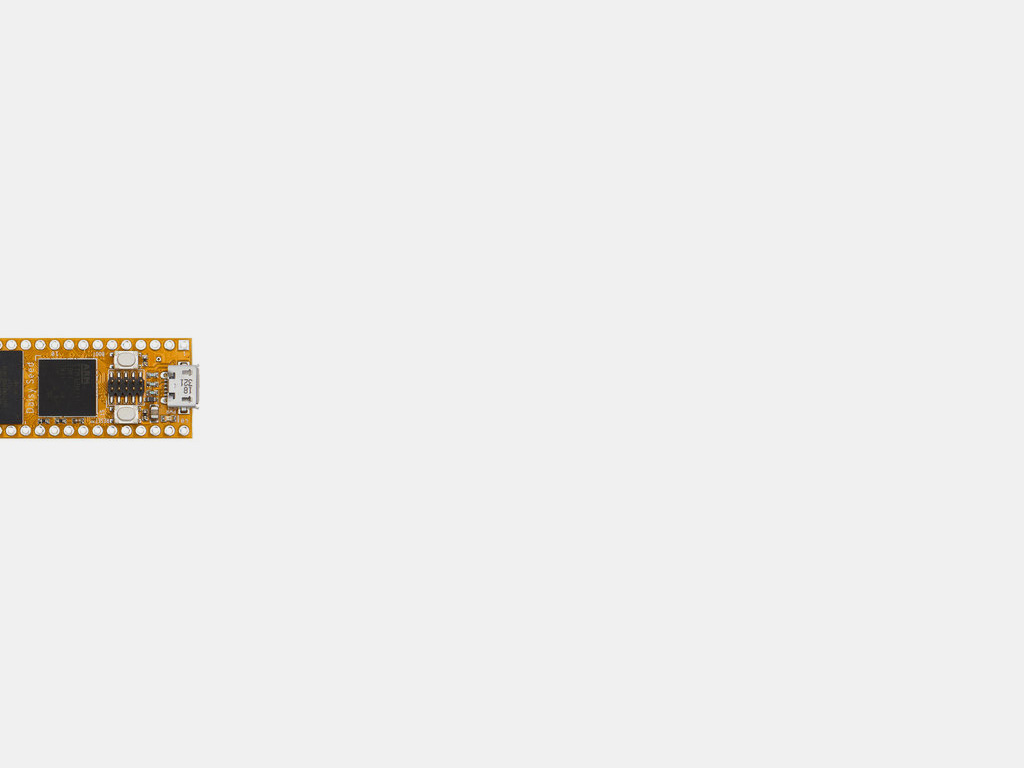 to begin with the obvious Klangstrom is yet another development platform. it is based on Arduino and thereby related to the whole attitude surrounding the Arduino eco-system. however, there are two projects that are closer than the general Arduino project: these are the Teensy + Audio Adaptor Board and Daisy Seed. both are really well crafted, persistent and commercial projects. TBH it is also sometimes hard for us to justify why we wouldn’t just use one of these projects for our interests ( like for example Dirtywave M8 which is entirely based on teensy ). of course our project has a slightly different scope ( e.g also looks at composition and not just sound processing ), or Klangsstrom is fully open source in hardware and software ( e.g teensy’s bootloaders are proprietary which is IMH perfectly legitimate ). maybe the only real and honest reason is that we develop Klangstrom and therefore can steer the directions it goes to and places it aims to explore. so yes, reinventing the wheel but in a reflected manner.

from on more pragmetic Klangstrom can be used to build stand-alone synthesizer. either in a more classical way ( like the Arturia MicroFreak above ) or with more experimental interface or sound ideas. the Klang library allows for the creation of complex, polyphonal sound engines and the Arudino-ness of Klangstrom allows the integration of the weirdest of interfaces.

it is not such a big step from standalone synthesizers to modules that are integrated into Eurorack setups ( i.e adapt power supply and input+output levels ). AAMOF we are currently working on extensions to Klangstrom that allow Klangstrom to produce and process controll and sound signals in an modular synthesizer context. and although it is not the focus or scope of Klangstrom it might still be worth noting that e.g KLST_SHEEP can run the code of ( some? ) Mutable Instruments modules e.g Braids, Plaids and Clouds ( they share a similar MCU ). 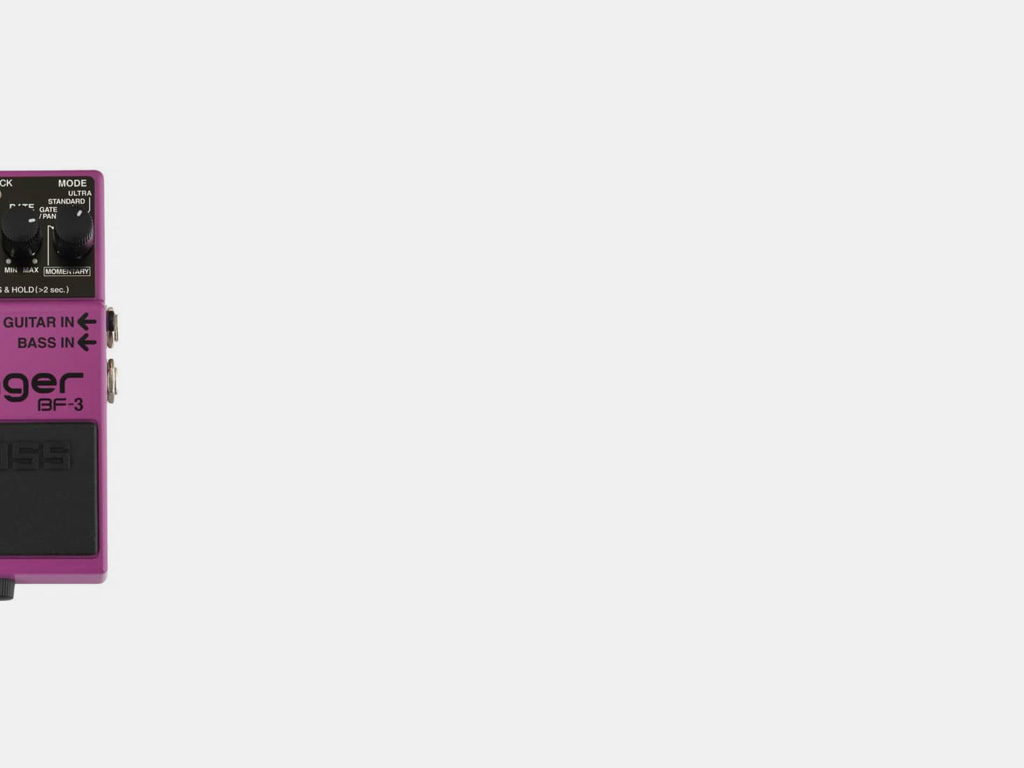 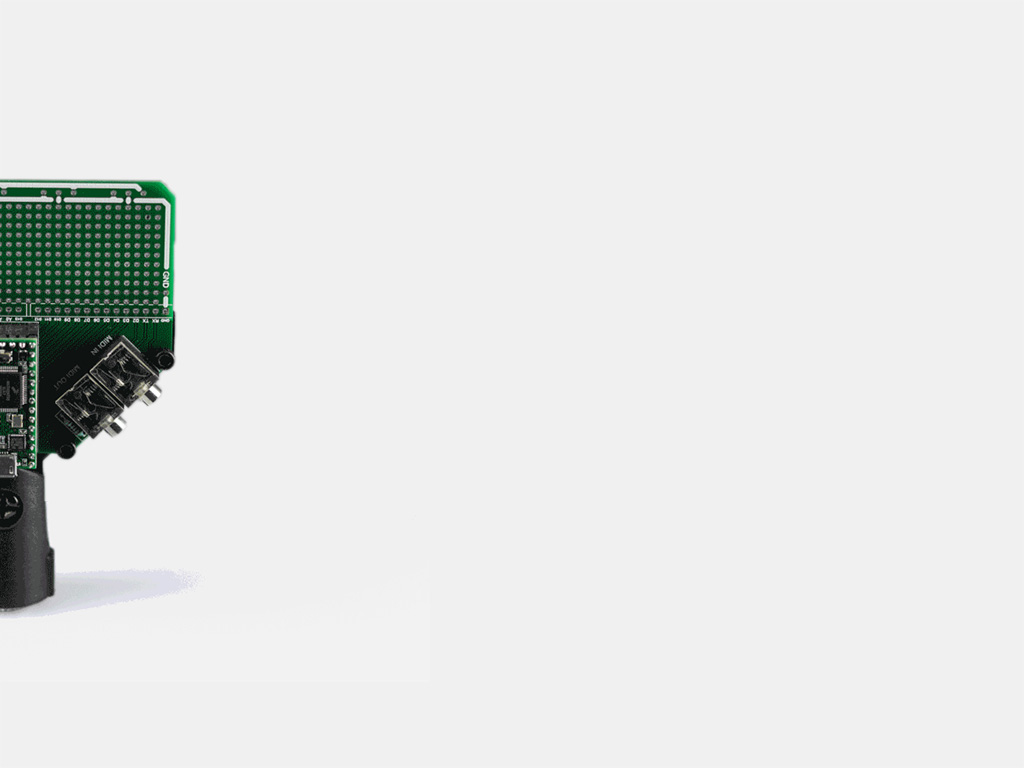 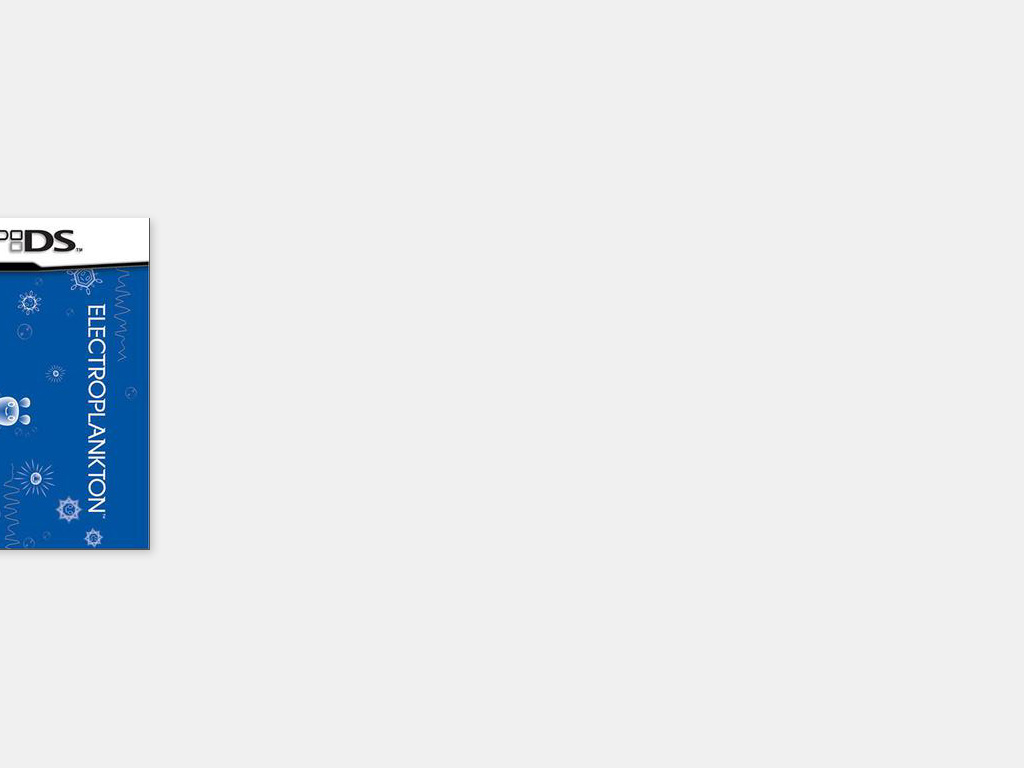 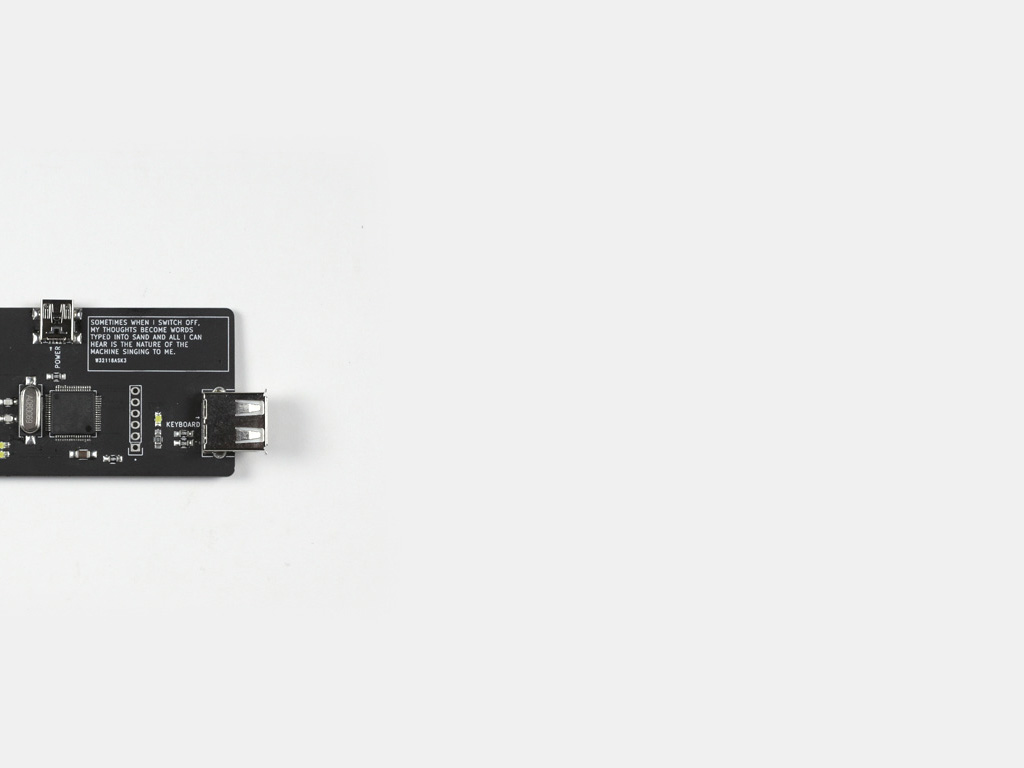 so you might also ask why not use one of the existing platforms like bigger Arduino, Teensy + Audio Adaptor Board, Daisy Seed etcetera.

how and why we started klangstrom.