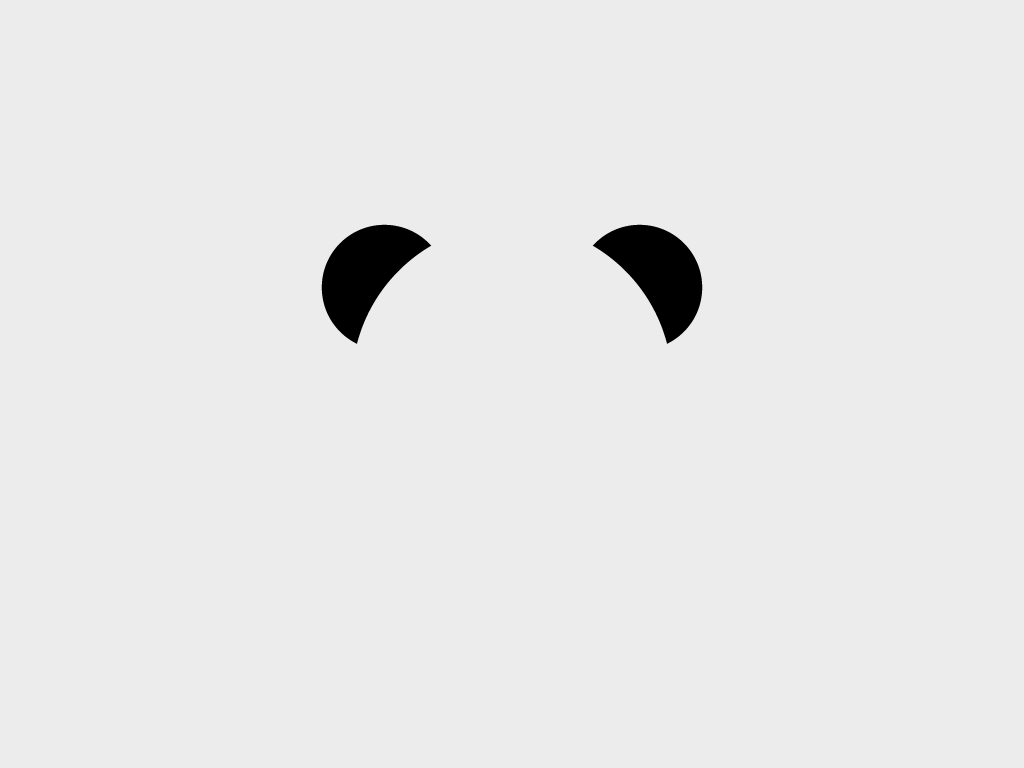 starting the design phase for KLST_PANDA.

as described in KLST_PANDA preview the new board is going to be really, really interesting!

PANDA you ask? well, it will be a bit bigger than KLST_SHEEP, will come with a general friendly attitude towards things but also be a bit cumbrously, it will exist in small numbers only, it will be a bit more independent of others, and most importantly hopefully finally black&white.

after a lot of research ( which i will release the next days ) i have refined the technical specifications. the board is more or less a combination of KLST_SHEEP + KLST_GRASS with a few tweaks and updates:

the aim is that this board will be entirely produced at JLCPCB. it will feature the following peripherals: